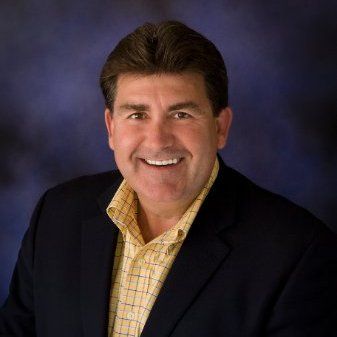 The national search was a shared effort between a selected subcommittee of eight Kennedy Center Board members, Chaired by Vice Chair Brian Csizmadia of Trumbull and Co-Chaired by Peter Gavey of Fairfield, along with DRG, an Executive Search Firm.
“With over 200 resume submissions, Richard Sebastian was chosen because he has the credentials to create growth and sustainability for the agency; embodies the persona of our leadership; and embraces the values that have been the foundation of The Kennedy Center since its grassroots beginnings,” noted Michele Macauda of Monroe, Chairman of The Kennedy Center Board of Directors. She added, “It was very important to me, as Chair of the Board of Directors and member of the search subcommittee, to choose a candidate that not only shares the agency’s commitment and vision of empowerment for individuals with disabilities, but also would continue to build on the successes that Marty and his leadership team and entire staff have achieved.”

“When the Board launched the CEO search this past Spring, we did so with the conviction that whomever we selected would ensure the vibrancy and sustainability of The Kennedy Center, play a highly visible role with our community and in Hartford, and continue the high-quality programs,” said Macauda.

Sebastian comes to The Kennedy Center with over 30 years of experience in the developmental disabilities sector. He brings to The Kennedy Center, a deep and personal commitment to helping those with developmental, intellectual, and cognitive disabilities live full self-determined lives within our community as well as a vast knowledge in helping organizations increase growth and future sustainability.
Most recently, he served as the President/CEO of Didlake, a multi-state organization based in Virginia serving more than 2,100 people with disabilities. Prior to that, Sebastian served as President/CEO of Human Technologies Corporation, an organization based in New York serving 2,500 people with disabilities and behavioral health needs. He holds a B.S. in Psychology/Child Life from Utica College of Syracuse University and an M.S. in Pastoral Counseling from Loyola College in Baltimore.

“I am humbled and eager to join The Kennedy Center Team,” said Sebastian. “I am inspired by the work to Celebrate Potential for all people as we continue to build upon the legacy of Creating Opportunity and Empowering individuals and their families to lead fulfilled lives.”