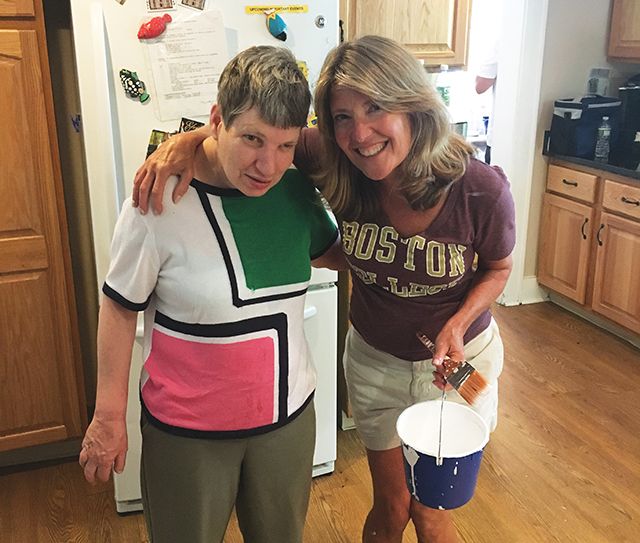 A family -run company and its CEO will be honored at the “Emerald Anniversary” of The Kennedy Center’s Four Seasons Ball on November 16.

The Kennedy Center's 55th Annual Four Seasons Ball — one of the oldest fundraisers in Fairfield County — will recognize the contributions of Bigelow Tea and President and CEO Cindi Bigelow on Saturday, Nov. 16 at Brooklawn Country Club in Fairfield.

“Similar to The Kennedy Center, Bigelow Tea started at a grassroots level and has grown through the family’s passion, focus on innovation and commitment to community,” said Kennedy Center President and CEO Rick Sebastian. “Through the stewardship of Cindi, her parents and grandparents before her, Bigelow Tea has become a leader in its industry and in its corporate citizenship. Their philanthropic work has made an immense impact on our Kennedy Center community, our state and our country.”

Sebastian said this year’s “Emerald Anniversary” is a fitting nod to the family tea business and represents Cindi Bigelow’s and Bigelow Tea’s commitment to “going green” through environmental sustainability efforts and fostering growth in the local community.

Four Seasons Ball Co-Chairs Peter and Anne Foley, of Fairfield, noted Bigelow has had a long-term investment in improving the lives of the 2,400 individuals with disabilities The Kennedy Center serves each year.

The Four Seasons Ball is The Kennedy Center’s premier fundraiser. The not-for-profit offers a lifespan of services for individuals with disabilities and special needs, ranging from the arts to employment.

Guests at the semi-formal event will enjoy a 6:30 p.m. social hour, a gourmet four-course dinner at 7:30 p.m., followed by dancing to the music of Atomic Funk. The evening includes interactive games, along with fabulous prizes and a silent auction, available to guests and to online bidders. Attendees will also get an exclusive preview of the artwork to be featured in The Kennedy Center’s 2020 A Unique Perspective Calendar.

To become an event sponsor or congratulate Cindi Bigelow and Bigelow Tea through The Four Seasons Ball Tribute Journal, contact Vice President of Development Jo Ann McMullan at 203-365-8522 Ext. 2049, email or click here to download the forms and get started.